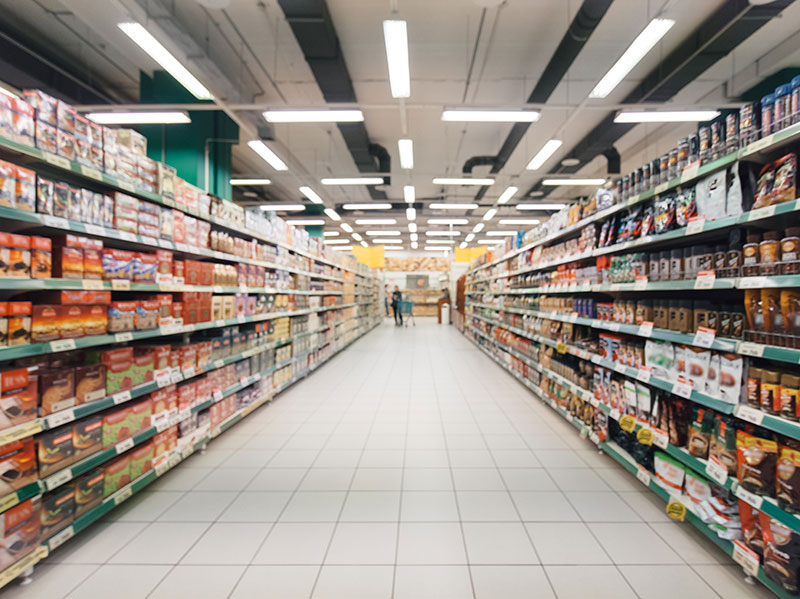 Barbara Rieger was at the Giant Eagle store, standing at the bakery counter, when her shopping cart was hit by Kurka’s motorized cart. Rieger was knocked to the ground and injured. Rieger filed a personal injury action against Kurka and Giant Eagle. Rieger asserted claims against Giant Eagle for negligence and negligent entrustment. The trial court denied Giant Eagle’s motion for directed verdict, and the jury awarded Rieger $121,000 in compensatory damages and $1,198,000 in punitive damages. The court of appeals affirmed. On further appeal, the Ohio Supreme Court reversed the court of appeals and held that there was insufficient evidence of causation as a matter of law to support the claims of negligence and negligent entrustment, and therefore, the trial court should have granted Giant Eagle’s motion for directed verdict.

Despite the outcome, the Court’s decision should nevertheless serve as a warning to retailers that provide motorized carts to patrons because, by implication, it held that claims for negligence and/or negligent entrustment against retailers that provide motorized carts are viable causes of action if the plaintiff can establish the elements of the claims. The Court found that Rieger failed to offer evidence that Giant Eagle’s failure to provide Kurka with instruction or training on how to operate motorized carts caused Ringer’s injuries. Therefore, for example, had Rieger provided testimony from Kurka that training would have prevented the accident and/or testimony from an expert witness that training would have prevented the accident, she could have satisfied all of the elements of her claims.

Mark enjoys the academic aspects of the practice of law, including drafting dispositive motions and appellate briefs, he really excels on his feet in the courtroom, having tried nearly 100 cases in state and federal courts throughout Ohio. Mark’s style endears the jury to him and his clients and conveys the professionalism, creativity, and persuasiveness needed to drive results. Read more