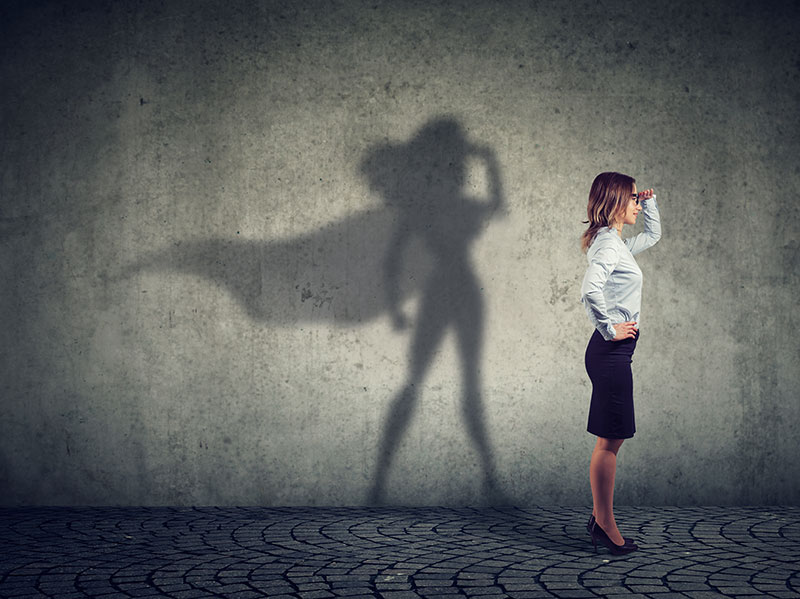 Absolute Defense: Plaintiffs who have failed to disclose their claims in bankruptcy proceedings

After a lawsuit is filed, as defendants, we routinely review the claims against our standard checklists, such as statutes of limitations, jurisdiction/venue, elements of the claims and removability to federal court. If you want to potentially achieve hero status, add a bankruptcy check to your standard review.

If a claim arises and the plaintiff later files a bankruptcy petition but fails to disclose the claim on his or her bankruptcy schedules, there is a good chance that the later-filed lawsuit will be barred under the concept of judicial estoppel.

Consider the case where a claimant suffers a personal injury or employment discrimination in 2015. In 2017, the claimant files a bankruptcy petition and does not disclose any claims on his or her sworn bankruptcy schedules and receives a discharge. In 2018, the claimant, now plaintiff, files a lawsuit on the personal injury or employment discrimination. The claims will likely be barred.

The judicial estoppel doctrine applies when a defendant shows that the plaintiff: (1) took a contrary position (i.e. that no claims existed); (2) under oath in a prior proceeding; and (3) the prior position was accepted by the court. Every debtor in a bankruptcy has an affirmative obligation to schedule assets, including known claims or causes of action. Failure to list a claim in a sworn schedule operates as a representation that the claim does not exist. Once the bankruptcy court processes the bankruptcy to final disposition, or even issues orders based on the debtor’s filings, then the doctrine is implicated.

Ohio state and federal courts routinely and consistently bar claims under the doctrine of judicial estoppel. These claims arise in personal injury, employment discrimination and a variety of other civil actions. This is a potentially valuable and game changing tool in your arsenal of defenses. So, make sure you check your plaintiff’s post-claim bankruptcy filing history, you could be a hero!

Troy helped form the firm in July of 1999. Prior to that he was a partner in the litigation and construction groups at a 90 lawyer Columbus firm. His main practice is commercial and construction litigation, including large loss property recoveries, where he has achieved successful jury verdicts and arbitration/mediation results – including many in excess of a million dollars.

Troy is a member of the American, Ohio and Columbus Bar Associations, the Ohio Bar Admission’s Committee, and past member of the Construction Owners Association of America and Builder’s Exchange of Central Ohio. Read more